“Below normal rainfall is expected over the next seven days, which could worsen drought conditions in western and northern Maine,” Tom Hawley of the National Weather Service said.

The Maine Department of Health and Human Services, Water and Wastewater Agency Response Network (WARN) and Public Utilities Commission (PUC) reported there were currently no mandatory conservation measures, though some are voluntarily conserving. The Center for Disease Control and Prevention, Drinking Water Program (DWP) has received several reports of dry wells.

With little to no relief in sight, we encourage anyone experiencing a dry well to report it via our Dry Well Survey, said MEMA Director Peter Rogers.

MEMA launched the Dry Well Survey two weeks ago and has received some feedback of dry wells in Somerset, Waldo and Washington Counties. The reported wells are residential, dug wells. Anyone wishing to complete the survey without internet access can call 2-1-1. Completing the survey does not guarantee any type of assistance but helps the Task Force determine how widespread the problem may be and what resources may be needed.

The U.S. Geological Survey reported that surface water levels are worsening statewide, nearing record low levels during what is already the lowest period of the year, while ground water levels are receding, and slowly worsening.

The USDA Farm Service Agency (FSA) reported a continued impact to most crops across the state, especially in Aroostook County, noting that special FSA Farm Programs have been triggered to assist farmers, ranchers and small businesses as the drought continues. The Small Business Administration also reported a declaration of disaster, prompting the availability for disaster loan assistance.

Citizens who may be experiencing low water levels in wells are also encouraged to take the following steps:

The Drought Task Force is made up of state, federal and private scientific, agricultural, regulatory, water use and natural resources organizations and assists in monitoring, coordinating, and managing responses to droughts and recommends actions to minimize impacts to public health, safety, the environment and agriculture.

The Task Force will continue to monitor the situation and plans to convene again in two weeks, or sooner, if needed.

Your 5-Day Forecast at a Glance 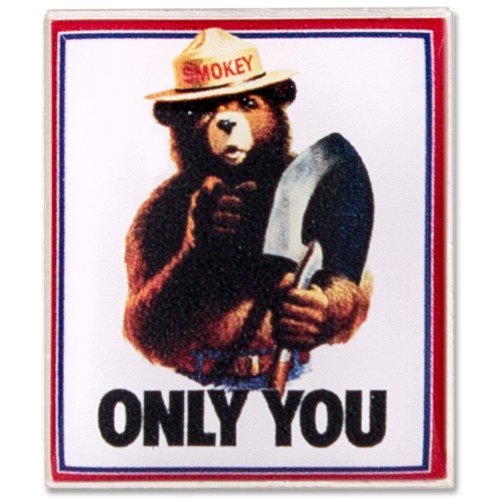 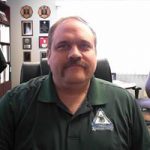 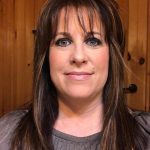 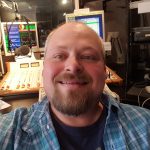